During my upbringing, the idea of becoming a professional artist was not even on the list. In fact, the notion seemed to have been ignored by my friends, my teachers, and even my self. No one ever told me that artists aren't truly starving, but veritably, artists have adventurous, extraordinary, and fulfilling lifestyles. Furthermore, during those formative years, I never really nurtured that whispering artistic part of myself out of a kind of fear, or a devious ilk of resistance. Then, in my early twenties, I discovered the art-show world and the freedoms involved in it. That's when my little whisper became an evident roar.

By my mid-twenties, I had experimented with a multitude of media, including photography, drawing, woodworking, metalsmithing, painting and other affairs--all with the intent of becoming a professional artist. After these wondrous, short-lived art-flings faded wayward, I felt like a talentless failure adrift in a sea of exhausted efforts. I wrote about my struggles in my journal, just as I have habitually done with any other matter in my life, since a very young age. My eyes widened with the irony when I realized the answer had been right in front of me all along! 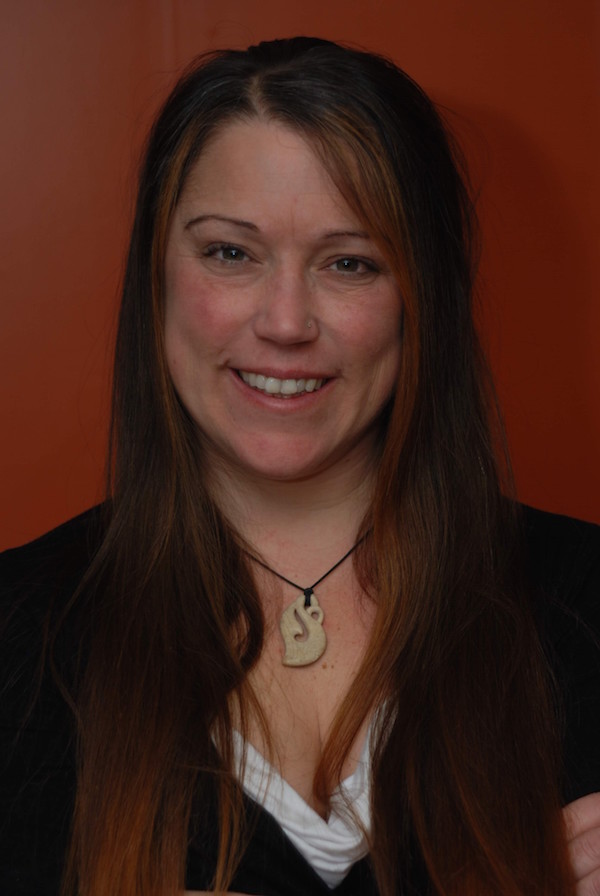 I began following yet another passion and I taught myself yet another skill: bookbinding. Since 2005, I have continued to advance my abilities in this craft and, to my utter delight, I have come to understand that all that time "failing" with other mediums has actually enriched my life both as an artist and as a human being. After all, what is it to live if one does not wonder? And what is it to have wonders if one does not dare to live them?

Presently, I am fueled by the thought that we humans share a drive for exploration and discovery; that journals are our bona fide tag-alongs on this excursion of life; and that my reason to be a bookbinder is to inspire and encourage the inherent creative tendencies that exist within us all.

No one ever told me that
artists aren't truly starving,
but veritably, artists have adventurous, extraordinary,
and fulfilling lifestyles.​ 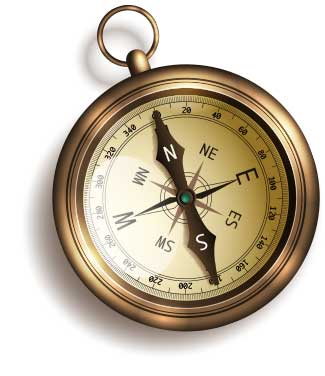 The form has been

WHERE YOUR CREATIVE GENIUS SHOPS